VPN connections in Russia are growing more than 11.000% 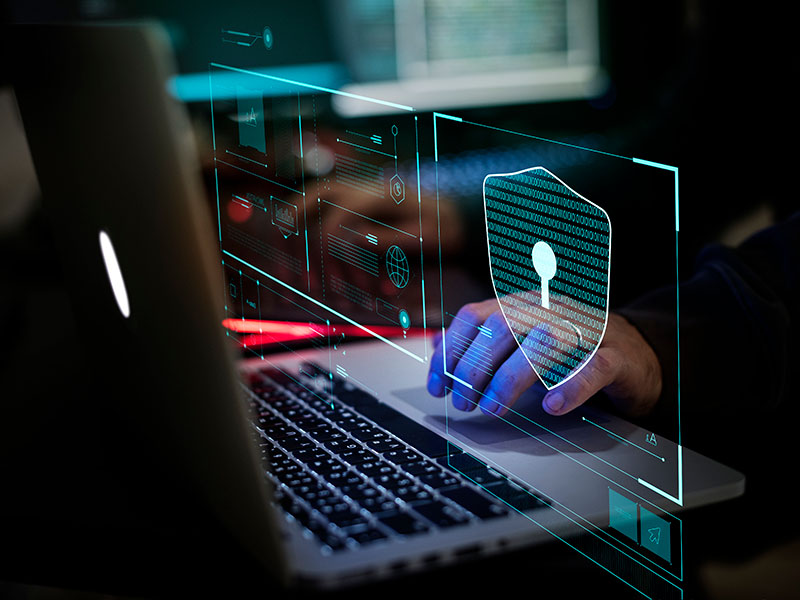 The virtual private networks (VPN) demand in Russia has not stopped increasing for weeks, and according to data from Google Play and the Apple Store, in just one day, on March 14, when the blocking of Instagram took effect in In that country, VPN installations in Russia grew by 11,000%.

Until now, the Kremlin has already blocked Instagram, Facebook and Twitter, bringing up the demand for VPNs by Russian citizens to record highs, with the intention of being able to  connect to their social networks.

VPN connections allows to use internet, preserving the anonymity of the user and his location. The VPN services, connect us to the Internet through intermediate servers, in which our original IP address is "impersonated" by the IP address and location of the VPN server. This makes us appear with a permanently different IP, making it seem that we are in a city or even in a different country than the one we actually are in.

VPNs also have the added advantage that  encrypts all data from start to finish of the communication, making it 100% guaranteed to be untraceable.