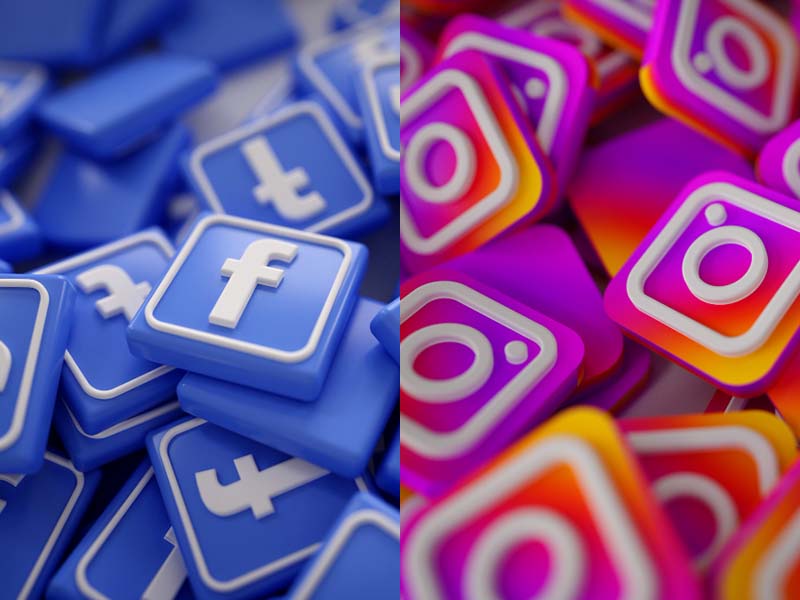 Security and privacy have become two of the main  worries of the new virtual world. Meta, the new name of Mark Zuckerberg's company, has been working on end-to-end encryption system for  Facebook Messenger and Instagram platforms and has just reported that finally this protection will not be ready until 2023.

The delay, they explain, is due to their effort to ensure that end-to-end encryption will be the protection that all their messaging applications have by default, but at the moment only WhatsApp offers it. This technology means that only the sender and the receiver can know the content of a conversation.

It's also known that end-to-end encryption has open the debate about  privacy and collaboration with police investigations, specially in cases of child abuse. "As we implement end-to-end encryption, we will use a combination of unencrypted data in our applications, account information, and user reports to keep them secure in a way that protects privacy while assisting in public safety efforts" , has assured the Security director of Meta, Antigone Davis.