Home  |  News  |  Interpol opens its first office in the Metaverse 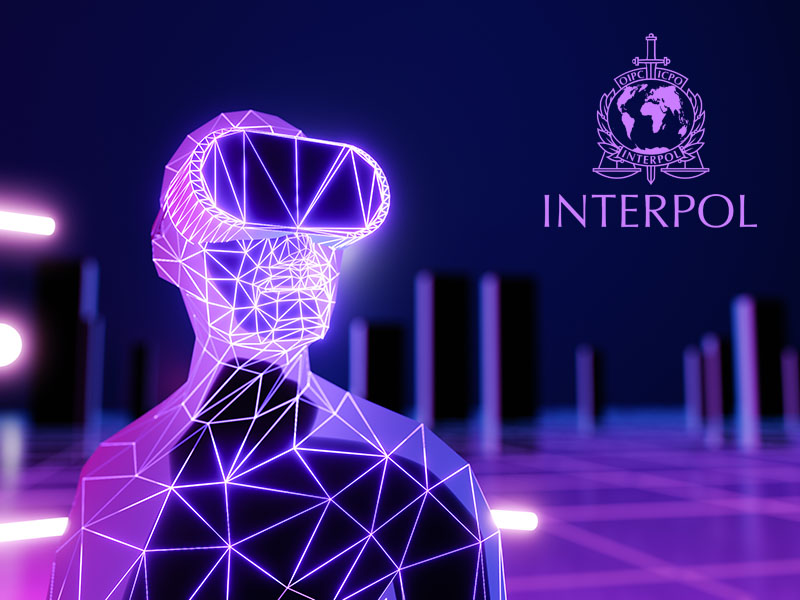 Interpol, the International Criminal Police Organization or International Police, has presented its first office in the metaverse through which they intend to improve the fight against crime in the digital universe.

The digital police station, which is a copy of the General Secretariat of Interpol in Lyon (France), will offer training for investigators and police officers and will allow the collaborators of this international organization to interact through their avatars, without geographical or physical limits.

The inauguration of this new virtual center had been accompanied by the announcement of the creation of a group of Interpol experts that will advise police forces around the world about the risks on the global stage.

Also, it has been announced that the International Police Organization has joined Meta, Microsoft and other technology giants to define the metaverse and protect communities from cybercrime, including globally recognized and criminalized crimes, such as sexual harassment, 'phishing', financial fraud or 'ransomware', among others. The objective of this joint work, they explained, is to create regulatory frameworks "and eliminate future criminal markets before they are fully formed."

According to a study by the technology company Gartner, in over three years, in 2026, one of four people will spend at least one hour a day in the metaverse to work, shop and interact with other users.