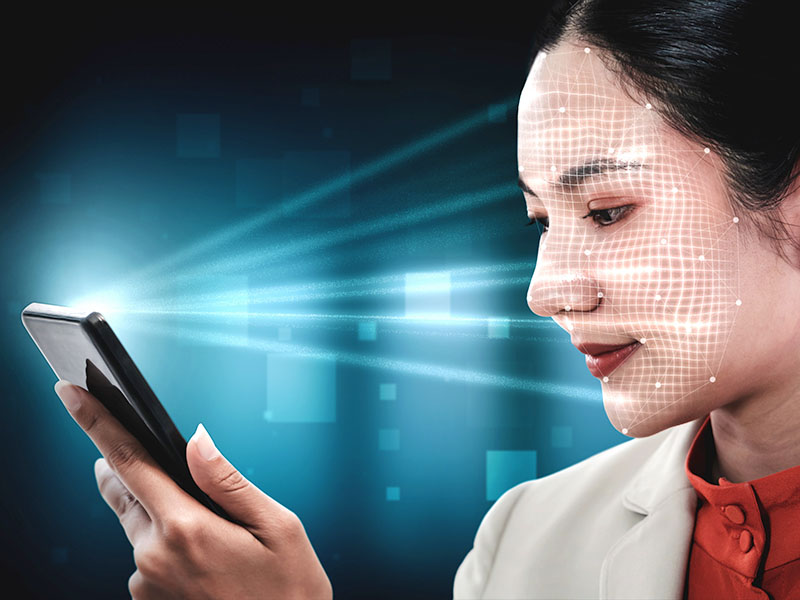 A research from the Ben-Gurion University of Israel has concluded that makeup reduces the effectiveness of facial recognition mechanisms.

During the tests, the researchers used the ArcFace facial detection system, and they determined an effectiveness of 47,6% in people who did not use make up and 33,7% in those who did. They also confirm that applying makeup in specific face areas that algorithms analyze, the effectiveness of the facial recognition system is significantly altered and only 1.22% persons were recognized.

In addition, the researchers from the Israeli university also did the test digitally, making up some photographs of the volunteers and the result was that the system was not able to recognize any of the faces.

According to all these results, the researchers believe that the current level of development of facial detection systems is still below the realistic threshold.