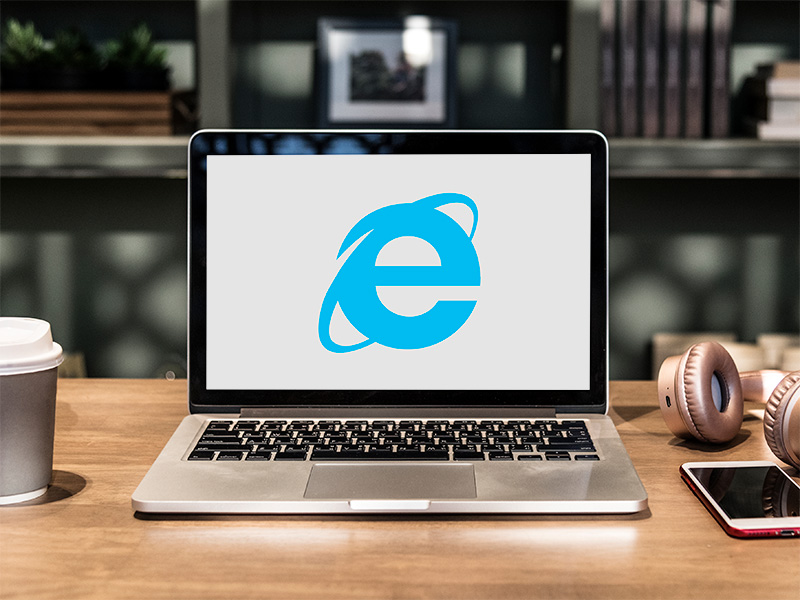 After 27 years, Microsoft has definitively disconnected the Internet Explorer web browser and Microsoft Edge becomes, from now on, the only reference browser of this technologic company.

Since last wendsday, June 15th, Microsoft is  only supporting Microsoft Edge and any user who tries to access to the old browser or open any service that only works with Internet Explorer will be redirected to Microsoft Edge.

Between 2002 and 2003, Internet Explorer was the most widely used browser in the world, 95% of users, although it was gradually losing market share. In fact, since 2016, Microsoft had already suspended the development of new features for this browser.

After a first phase of redirection to Microsoft Edge over the next few months, Microsoft has already announced that it will release a Windows update that will make virtually all traces of the old browser disappear permanently, although it will remain active within Microsoft's Internet Explorer mode Edge, until the end of 2029.

The withdrawal of support for Internet Explorer 11, the latest version available, will not affect server-based browser applications or the Windows 10 Long Term Servicing Channel (LTSC) or the Trident MSHTML engine.