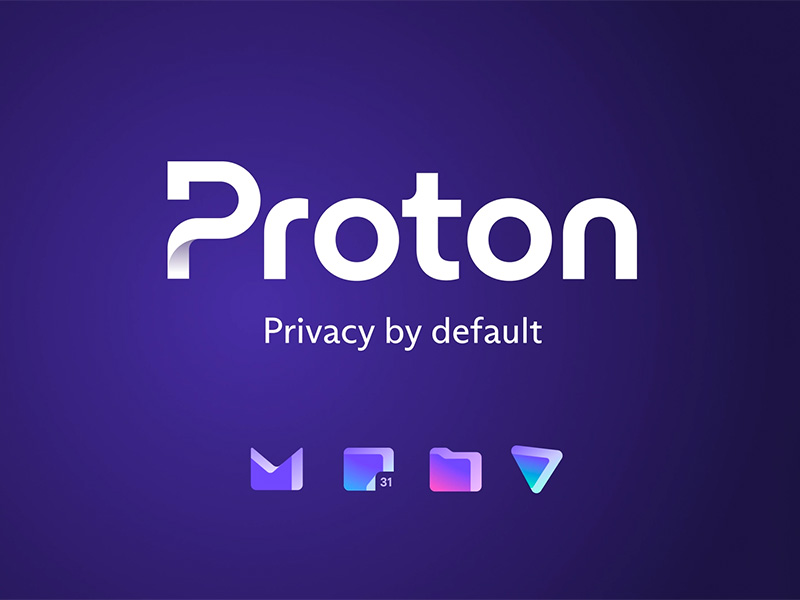 Privacy continues to be one of the areas that concentrate most attention and efforts from IT companies  and Protron Mail, Proton's end-to-end encrypted mail service, developed by CERN engineers, after learning about mass surveillance of US security agencies, has announced a new level of protection in this regard.

Proton will reinforce the protections against the tracking of 'emails' with the aim of offering users a highly privacy service and neutralizing any gap that may have been opened since the creation of this service nearly a decade ago. Proton Mail guarantees their clients, an encryption system that no one except the sender and receiver can access the message.

The new version, which will be included by default in iPhone and iPad, also implements new functions that will allow you to schedule the sending of messages, set reminders to answer  important emails, and postpone emails that can wait.