Spain at the head of the countries that receive most "spam" 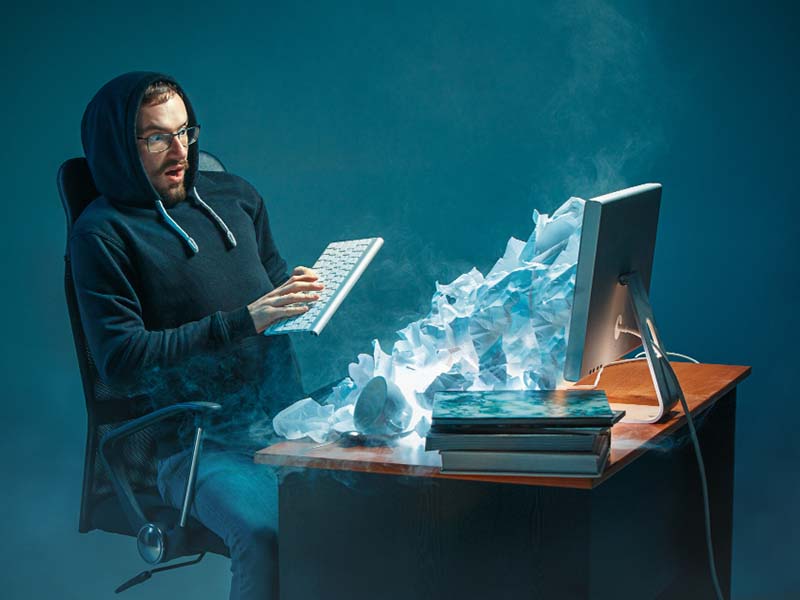 Once againt, the latest Kaspersky report points Spain, for the seventh consecutive quarter, as the country where users receive more malicious email. According to the report by the IT security company, Spain has received 9.55% of the world's total of this type of attack during the months of July, August and September, which means an increase of one point compared to the previous quarter.

According to this same report, the main origin of these malicious emails is Russia, 24.9%, followed by Germany, 14.19% and China, 10.31%.The large amount of these “spam” emails during this last quarter have been related to “phishing” pages