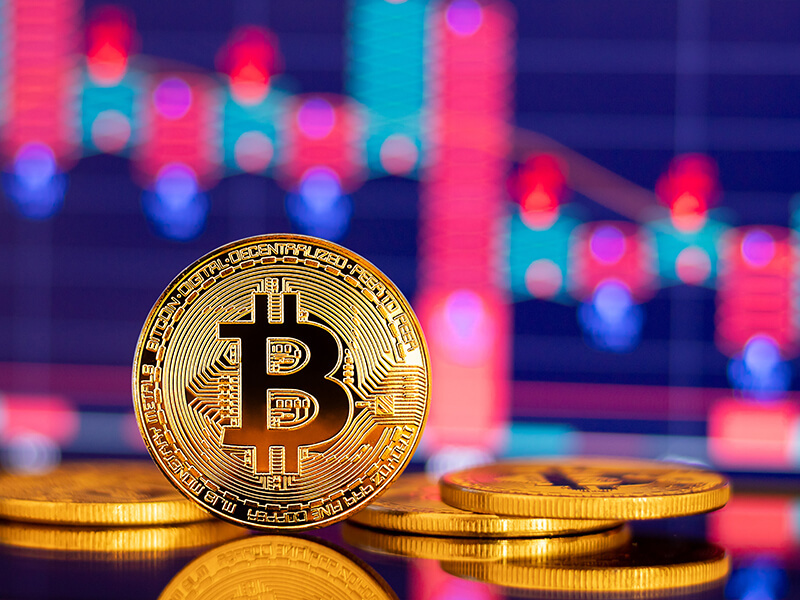 Since Bitcoin first appeared in 2009, this digital currency not issued by any government or company, nor, under the umbrella of any kind of economic policy, has gained a foothold in the market and has already started to fit into existing legal frameworks.

What gives Bitcoin its value?

The great value of Bitcoin is that it is a decentralized and global currency, an alternative to fiat currencies (those issued by governments). All transactions with Bitcoins are public and each of these crypto currencies belongs exclusively to its owner, therefore, it is a currency that cannot be intervened by anyone.

What can I do with Bitcoins?

To date, with this cryptocurrency, it is possible to monetize all kinds of services, in addition to making investments, free or practically free of commissions, which in the medium to long term are proving attractive.

This has made Bitcoin an asset in which to invest and an increasingly popular means of payment through which to transfer value from one user to another without losing friction along the way, going through an intermediary or paying a commission.

What is the price of a Bitcoin?

Like any other good, the price of a Bitcoin varies according to market demand, although the fact that it has been designed to behave as a deflationary asset and that its supply is limited to 21 million coins, facilitates that by the law of supply and demand itself, the Bitcoin exchange rate tends to rise continuously.

What does the value of Bitcoin depend on?

The value of Bitcoin depends on the trust and acceptance of users to use it, hence why Bitcoin is rising in value some days and not others.

As Bitcoin has been implemented as a means of payment in multiple transactions and its popularity has grown, its value has grown in parallel.  Likewise, when there have been news or events that have questioned, for example, the suitability of this crypto currency, its price has fallen.

Like any other currency, the price of Bitcoin fluctuates and it is the users themselves who set it at the time of the purchase and sale transaction, which prevents the existence of a single price for Bitcoin, since it is not operated through a single platform as is the case with other currencies.

Even so, buying and selling prices of Bitcoins tend to be quite similar. To know how much Bitcoin costs, there are several online platforms, known as "Bitcoin trading platforms" that report live the evolution of the value of the cryptocurrency.

Is it safe and profitable to invest in Bitcoin?

As with any other asset, investing in Bitcoins is profitable if we know how to do it at the right time. On the other hand, the Blockchain technology on which Bitcoin is based is reliable and difficult to manipulate, with no risk of being counterfeited, although some experts believe that the perfect, 100% inviolable system has not yet been created.

In the cryptocurrency segment, convertibility is contemplated, so that Bitcoins can be exchanged for fiat currencies.

What can I buy with Bitcoins?

Over the last few years, a large number of companies have incorporated Bitcoin as an official method of payment for their goods and services

From travel companies to ticket sales platforms for all kinds of shows, through gaming platforms, digital bookstores, software stores or even non-profit organizations already accept this digital currency. That is, Destinia, 13tickets, Gear Best, Shopify, Wordpress, Hostinger, Greenpeace,... among many other companies. eBay is currently considering adding Bitcoin as a method of payment.

What is Bitcoin mining and how are Bitcoins generated?

The users themselves through a totally decentralized system create Bitcoins.

To become a bitcoin creator, computers with high computational capacity are needed to process and verify transactions and quickly solve the complex digital processes of generating the currency. This work is called mining and one of its best attractions is that the system offers "miners" rewards in Bitcoins in exchange for these services, which has made this activity very appealing for certain users.

Is it profitable to mine Bitcoins in Spain?

Bitcoin mining requires very powerful equipment, with high calculation capacities to solve operations, being nowadays totally inoperative for this operation the PCs of domestic or office use.

The investment to mine Bitcoins requires, in addition, to assume the large power consumption required by this more powerful equipment, which makes Spain, at this time due to the high price of KW/h, an uninteresting market for mining Bitcoins. On the contrary, other locations such as China, Iceland, Iran or Georgia, where the Bitcoin mining business is in full expansion, are very interesting.

Meta would abandon cryptocurrencies to bet on tokens

SQUID, the cryptocurrency of "The Squid Game" collapses

The mining hardware market is booming

What can I do if my computer runs very slow?