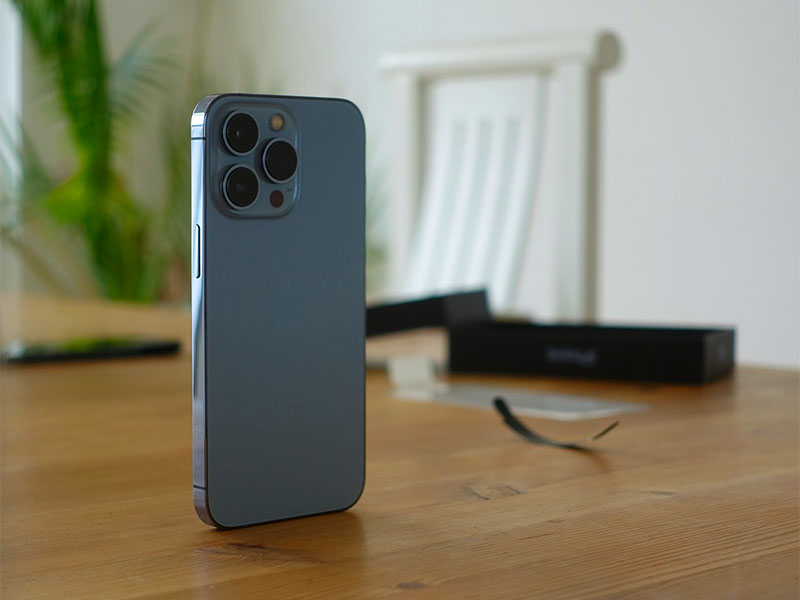 The global shortage of semiconductors is growing and in light of this situation, Apple has announced that they will reduce its production of iPads to use the chips in the iPhone 13. Apple has also chosen to reduce the production of older iPhones.

The strategy, they explain, is to focus on their newest product, the iPhone 13 that arrived to the market at the end of last September, and take advantage of the foreseeable pull, especially in western markets where the sales rate are already beginning to approach to the prepandemic stadium.

In a recent interview with the Financial Times, Apple's chief financial officer, Luca Maestri, said that the losses generated by the shortage of chips have been millionaire and Apple has stopped earning 6.000 million dollars.