Home  |  News  |  Apple take distances itself from the Metaverse 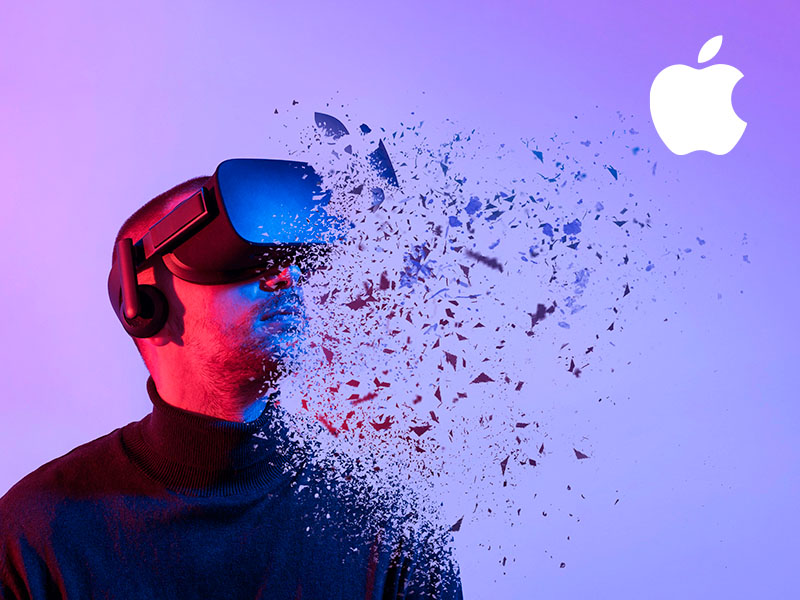 Unlike many other companies, it seems that Apple looks suspiciously at everything that has to do with virtual worlds and according to Bloomberg analyst Mark Gurman, who is specializes in this company, Apple would have ruled out the idea of ​​a virtual world for the time being where users can get away all day.

Gurman assures that he has been told "fairly directly" that the Metaverse idea is "out of bounds" .

This, however, does not mean that Apple is losing ground in the virtual world and if plans continue as they are, this company will most announce its first virtual and augmented reality headset this year.

Apple's viewer would be mixed reality and would focus on video games, communication and content consumption.