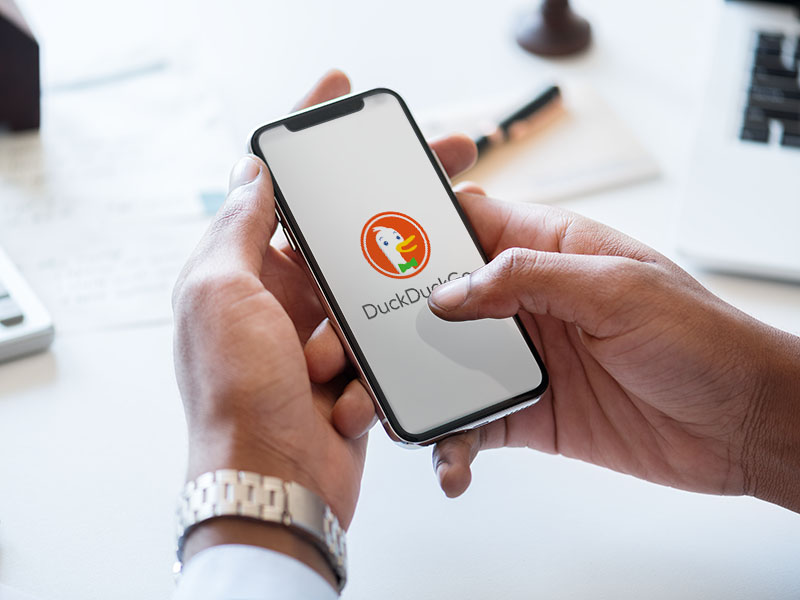 After the presentation of Google's Accelerated Mobile Pages (AMP), DuckDuckGo has announced that has begun to protect its customers from this new service that they interpret as interfering with user privacy.

AMP is a tool that, according to Google, enables fast loading of websites on mobile devices and improves their performance. But DuckDuckGo claims that what it really does  AMP is prioritize the display of sites that have adopted it and favor ads from Google on these pages.

This is why, this alternative search engine focused on offering the greatest possible privacy to its users (it doesn't collect information from searches) has decided to introduce protections against AMP technology in their applications and extensions for iOS, Android, Mac, Chrome and Firefox and has announced  that DuckDuckGo will show the original website of the editor instead of the one adapted to AMP.