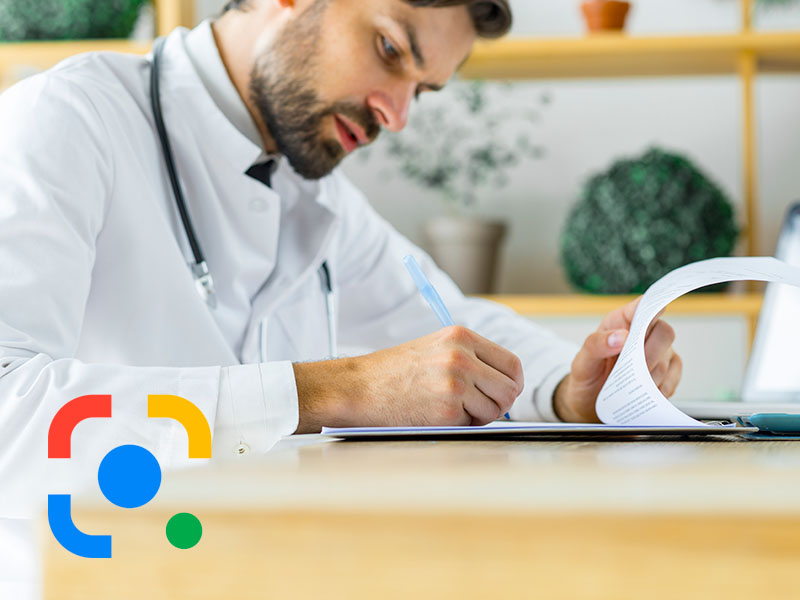 Google has announced a new feature in Google Lens... and it's not a simple feature! As it has been explained by the company, they are working on a new functionality that will allow Google Lens to "decipher" the handwriting of medical prescriptions, which are often confusing not only for patients, also for pharmacists.

To do this, they are already working on assistive technology that will allow take a photograph of the recipe or uploading an image from the photo library, and then Google Lens will process the image and generate a note with the medications. The result as Google has alert, should be taken as assistance and any decision should be made only based on the result.

The announcement of this new function of Google Lens was made at the annual conference that Google has held in India, where there are more registered users of Google Lens in the world.