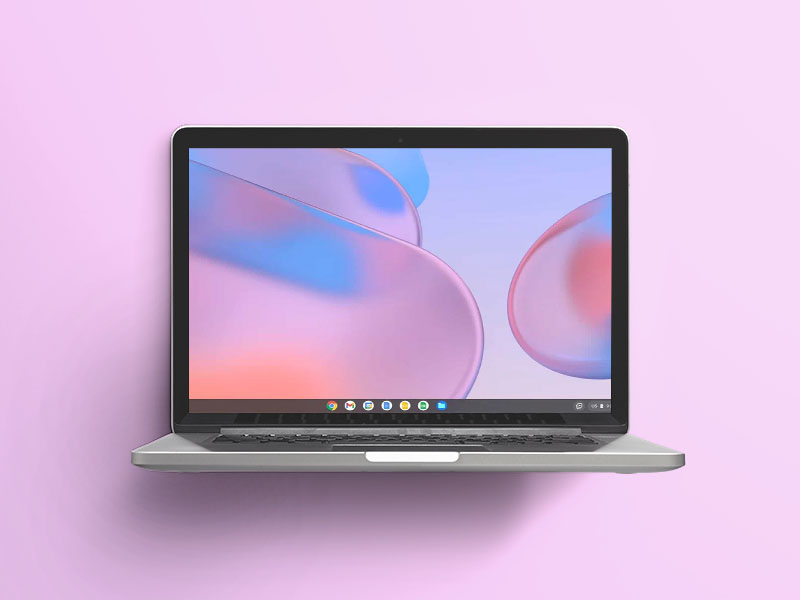 Google has just introduced ChromeOS Flex, a new version of their cloud-based operating system that will allow "rejuvenating" Windows and Mac computers that have become available.

The system must be downloaded directly from the web and can be installed on the computer via USB or the company network. ChromeOS Flex is now ready to give outdated Windows and Mac computers a second life.

At the moment, Google has already certified nearly 300 devices compatible with ChromeOS Flex, from leading brands on the market such as Apple, Acer, Dell or Microsoft. Although Google has advanced that not having the certification does not prevent the installation of the operating system on our old computer.

Some of the services offered by this operating system are, the protection against ransomware and malware; background updates; remote management of applications and, of course, the possibility of giving a new life to an outdated computer.

“By installing ChromeOS Flex on an older computer, you're not only getting a great experience, you're also contributing to an important cause. Every year 40 million tons of electronic waste is generated worldwide, which is equivalent to throwing away 800 laptops every second. Updating devices to ChromeOS Flex instead of completely replacing them is one way to reduce this waste.