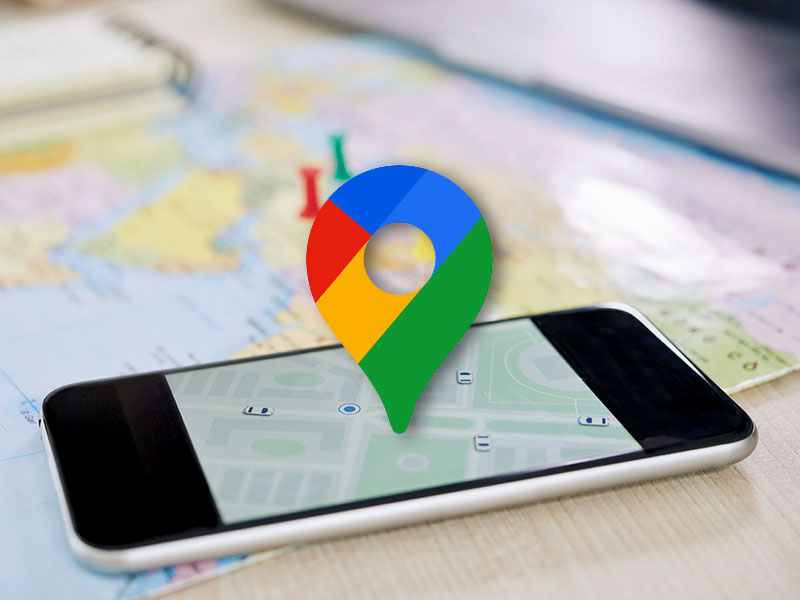 Google Maps will update the hours of more than 20 million businesses around the world in the next six months. To do this, they will use Artificial Intelligence (AI) and a self-developed machine learning model, which identifies shop hours that are not updated.

Through this system, the AI ​​will update the hours according to itsel predictions based on parameters such  the last update of the shop's profile, the hours of nearby stores and the busiest hours in that location. In addition, the algorithm will take datas from Google Business, information from the store's website, if it has one, and images from Street View.

In some countries, Google will also use Google Duplex conversational AI technology to make calls with the quality of a human voice to the stores and confirm their opening hours. In this list of countries, France will be the only European country where the telephone verification will be carried out. The rest of the countries are Argentina, Australia, Chile, Japan, Mexico, New Zealand, Peru and the United States.