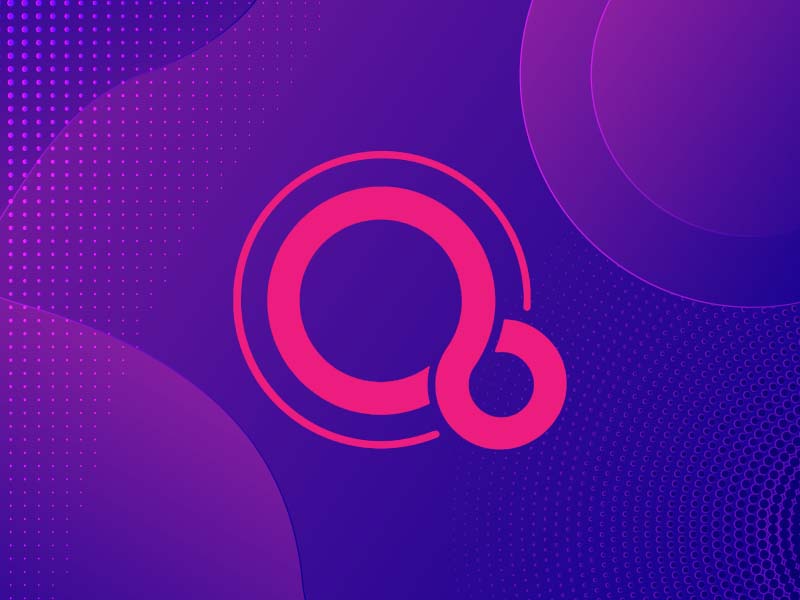 Google wants to roll out its Fuchsia operating system to more devices in the near future.

Fuchsia that Google started using on its Nest Hub smart displays earlier this year is not based on Linux as Android. Fuchsia uses the Zircon development kernel and also Flutter, a language that allow the use of apps from different platforms, including Android.

Google has been working on its next-gen operating system for five years, and now has just posted a job offer for engineers to expand Fuchsia to new devices.