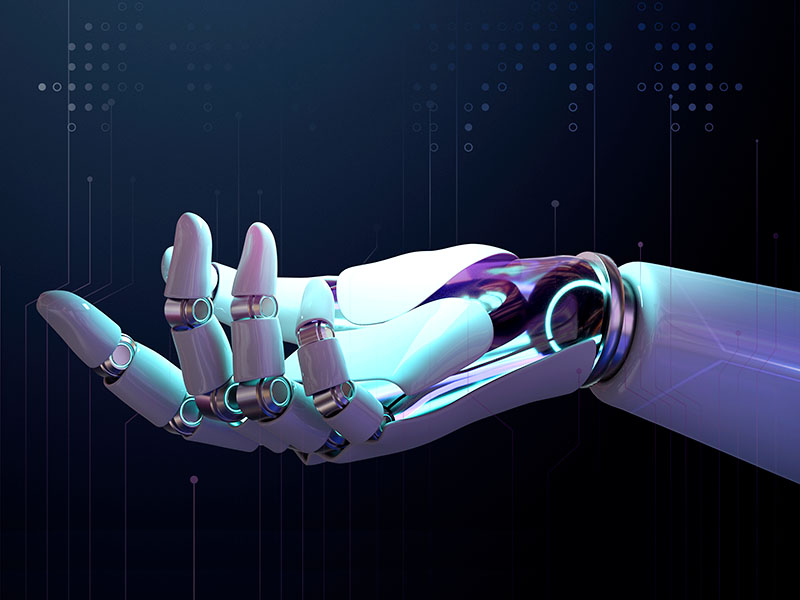 Nvidia has taken a giant leap in the realm of rendering with his new desenvolupment, Instant NeRF, a tool that converts 2D photos into a rendered 3D scene in seconds.

“The model requires only a few seconds to train on a few dozen still photos, with some data about the angles rom were the camara had taken them, and can then render the resulting 3D scene in tens of milliseconds speeding up the process by 1000x" , Nvidia has explein.

The development, is the result of more than two years of work, and has used a technology based on neural radiation fields, NeRF. This technology can  filling in the blanks and reconstructing any scene by predicting the color of light radiation in any direction.

Some uses proposed by Nvidia for his Instant NeRF are create avatars and scenes in virtual worlds. It is also suitable, they explain, to capture the participants of a videoconference and their 3D environments or to reconstruct scenes for 3D digital maps.