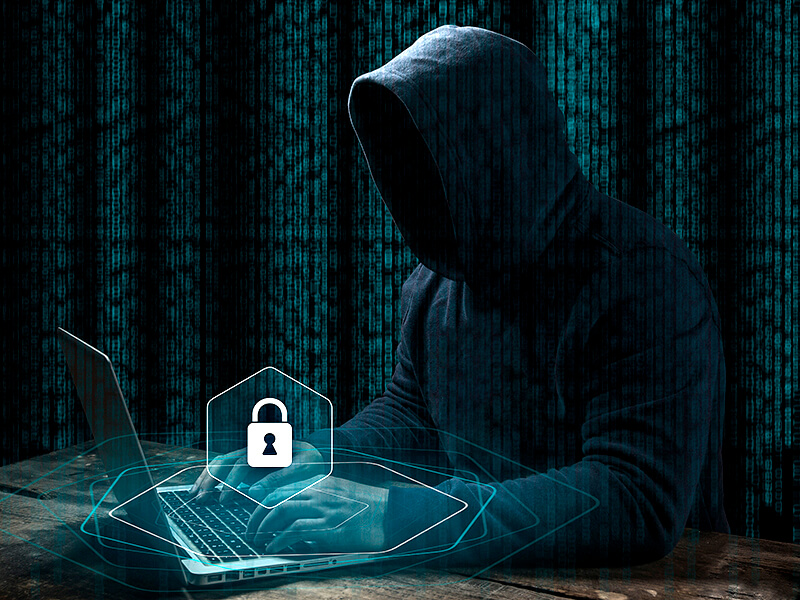 This week was made known the unveiling of Ransomwhere, a new collaborative data platform born with the intention of being able to track 'ransomware' ransom payments to cybercriminals wallets.

The platform launched by cybersecurity researcher Jack Cable, allows data to be entered into the Ransomwhere website in an open and transparent format, so that users can easily report on the cryptocurrency wallets used in their ransomware attack payments, often included in the ransom notes of the attacks, and through this data the figure obtained in extortion payments to cybercriminals is obtained. As these payments are made with cryptocurrencies, the transactions can be traced as they are opened by the use of the blockchain or Blockchain.

According to the first data obtained in these first weeks of operation, Ransomwhere has reported that it has already recorded more than $33 million paid this past year in ransomware and accumulated data of about $28 million more satisfied previously. This information also shows that the ransomware with the highest income so far is Netwalker, with more than 27 million dollars, followed by REvil / Sodinokibi, with more than 11 million.