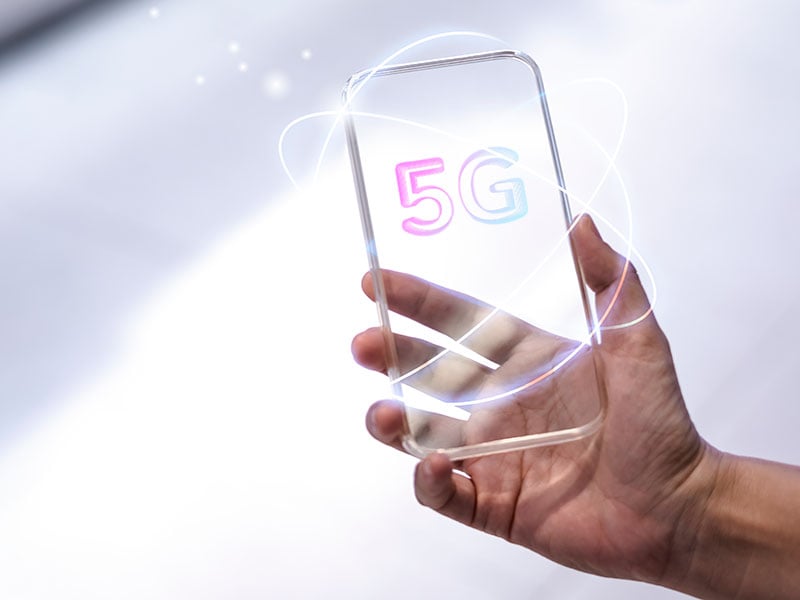 In 2025, 25% of global data connections will be 5G, compared to 8% at the end of 2021, according to GSMA forecasts, which also indicate that this greater implementation will have a greater impact, even in Europe, North America, China and some Asian countries, where the percentage of 5G penetration would be higher in that date.

Among the main consequences of the 5G expansion, will be a greater consumption of data by users, has said GSMA  and if, at the moment, the data traffic per smartphone in a month,  is 11.4Gb on average, the forecasts by 2027 place it at 41Gb, three times more.

And according to the organization that brings together the telecommunications industry and organizes the MWC in Barcelona, ​​​​as the population has access to 5G, there will be a significant increase in streaming consumption, favored by a sudden drop in download times that will become negligible.

The use of remote health services, ultra-high definition television (4K/8K) and 5G as home broadband are also expected to grow.

Andalusia becomes the mecca of 5G in Europe

The new USB 4 2.0 promise speeds up to 80 Gbps for data transfer