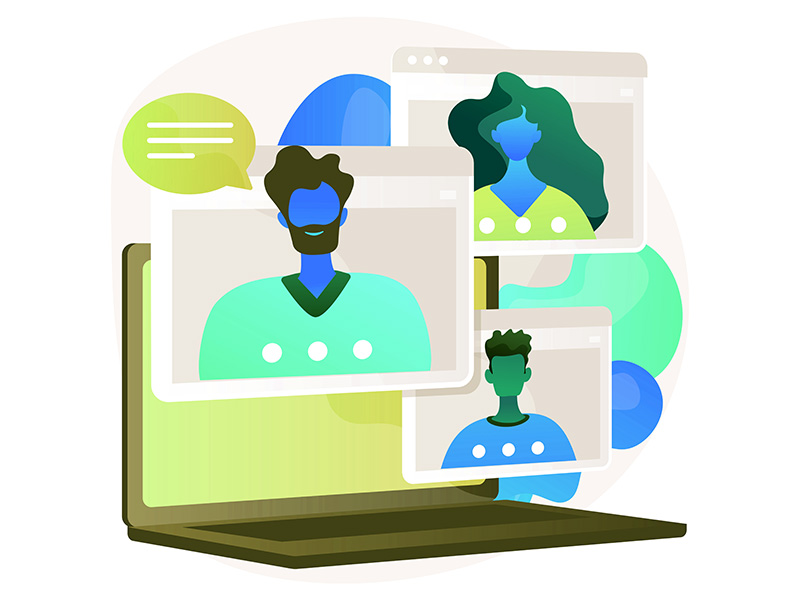 Google continues with Starline 3D communication's project, based on telepresence and has announced that they will start testing it soon.

This new communication solution works as a window in which you can make eye contact with another person, who appears in 3D and real size , allowing two participants to feel as if they were together, in the same space, despite the distance.

To achieve this, Starline works with two structures in parallel, the first formed by a screen with cameras, speakers, lighting microphones and the computer where, they have explained, the other person is represented. The secod structure has a rear unit with infrared feedback, where the user is located.

So far, Starlie prototypes have been tested in some Google offices in the United States and now, it has been announced that they will also begin testing in other technology partner companies such T-Mobile, Hackensack Meridian Health or Salesforce.