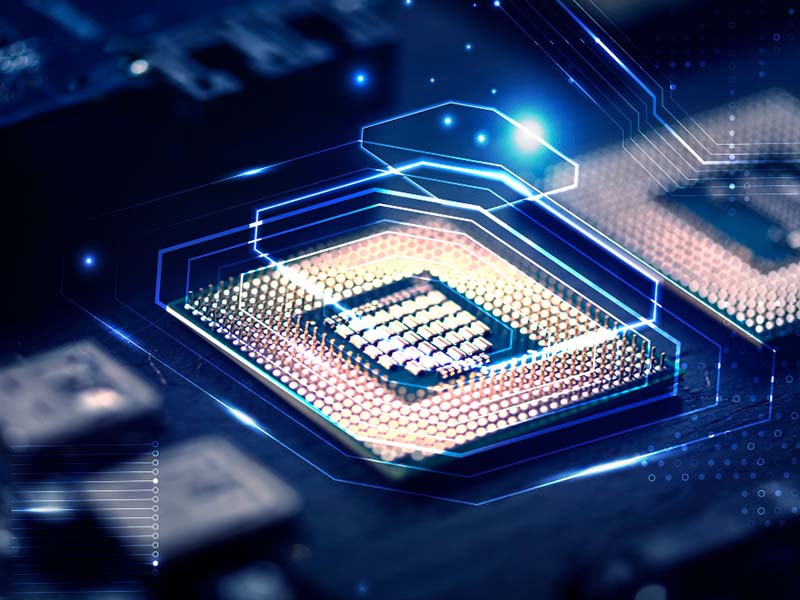 With the chip crisis still on the table, the European Commission is defining a new law to developing the semiconductor industry in Europe, so the local manufacturers can be less dependent on international supply chains.

“We currently depend on chips made mostly by Asia. It's not a question of competitiveness: it's a question of technological sovereignty ”, said Ursula von der Leyen, President of the European Commission. The document revealed by Euractiv, conclude that this new legislation demonstrates “the need to strategically reduce dependencies on third parties” and that its objective is to improve “security of supply”.

The initiative would be part of the new European Commission’s digital policy that would also include, a cyber-resilience law, and also initiatives to promote digital skills among citizens.

At the moment the implementation calendar of these new digital policies of the European Commission has not transcended, but it seams would not be until the third quarter of 2022, when it could be launched.

The new USB 4 2.0 promise speeds up to 80 Gbps for data transfer

USB-C cables will be marketed with power rating logos