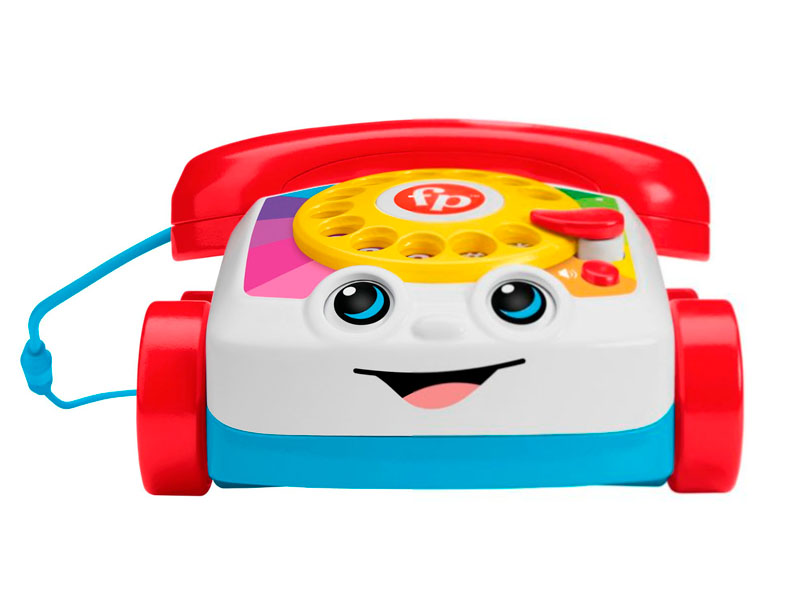 Seeing is believing, but that's the way it is. Fisher-Price has unveiled a new, smart and fully functional version of the popular 'Funny Face Phone'.

The new version  maintains the original design and connected to the user's mobile data plan, can make calls in a conventional way. This new version also adds new functionalities such as hands-free with a speaker button.

This new "Fisher-Price funny face" phone, with Bluetooth connectivity to pair with an Android or iOS phone, has autonomy for nine hours of conversation on a single charge. And it is "mobile" thanks to its wheels.

The launch  coincides with the 60th anniversary of this mythical children's phone. The new version is only abaible in the United States, specifically on “Best buy” shops, and its price is 60$.